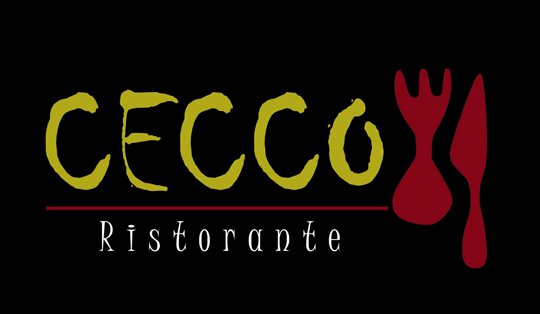 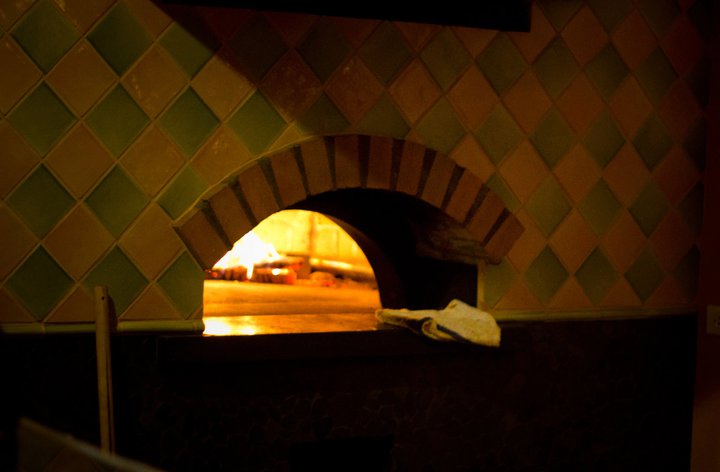 Chef David Cecchini has been a chef in Santa Barbara County for over three decades. Originating his career in Los Angeles, Chef David moved to Santa Barbara in the early 1990’s as the chef at the famed Wine Cask and Chef-Owner of Restaurant Nu. After moving to the Santa Ynez Valley in 2003, Chef opened Cecco in 2009. He has cheffed at the prestigious James Beard House in New York city on three occasions as well as numerous wine auction events and dinners across the country and in Europe.“I want Cecco to tell my story, and my story is just as much about Solvang and the Santa Ynez Valley as it is about family dinners and meals while traveling through Italy.”