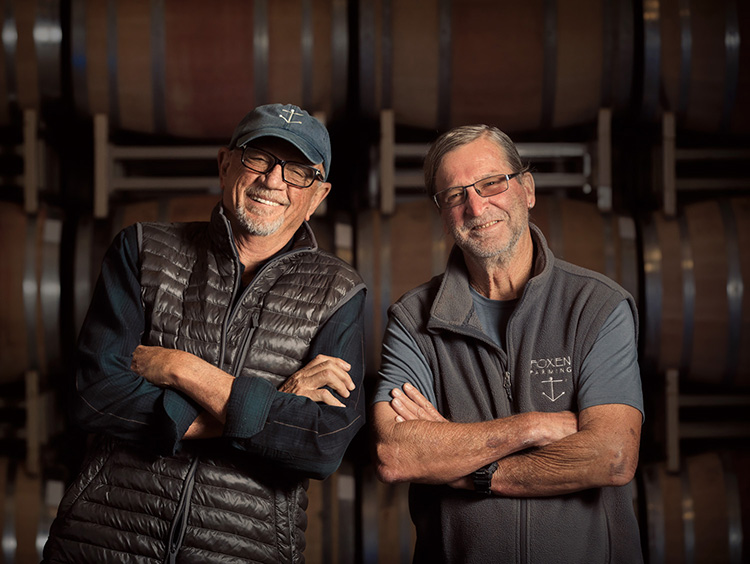 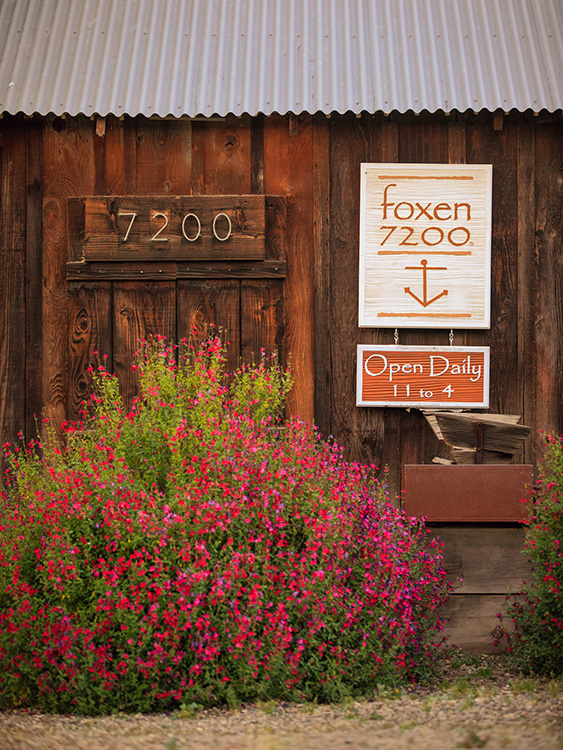 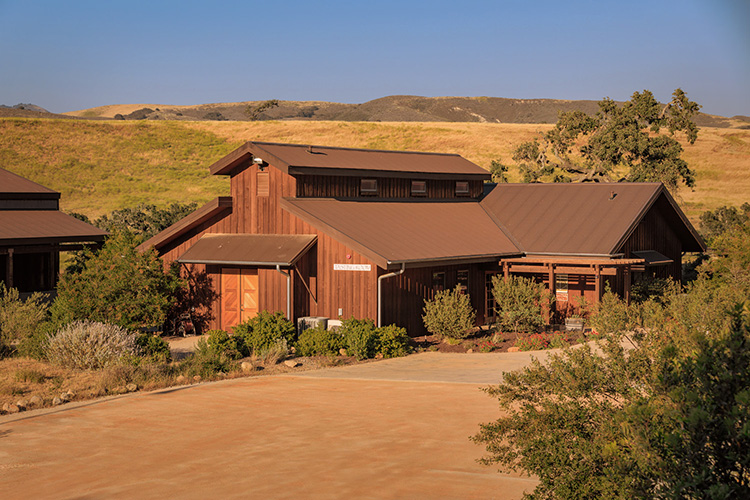 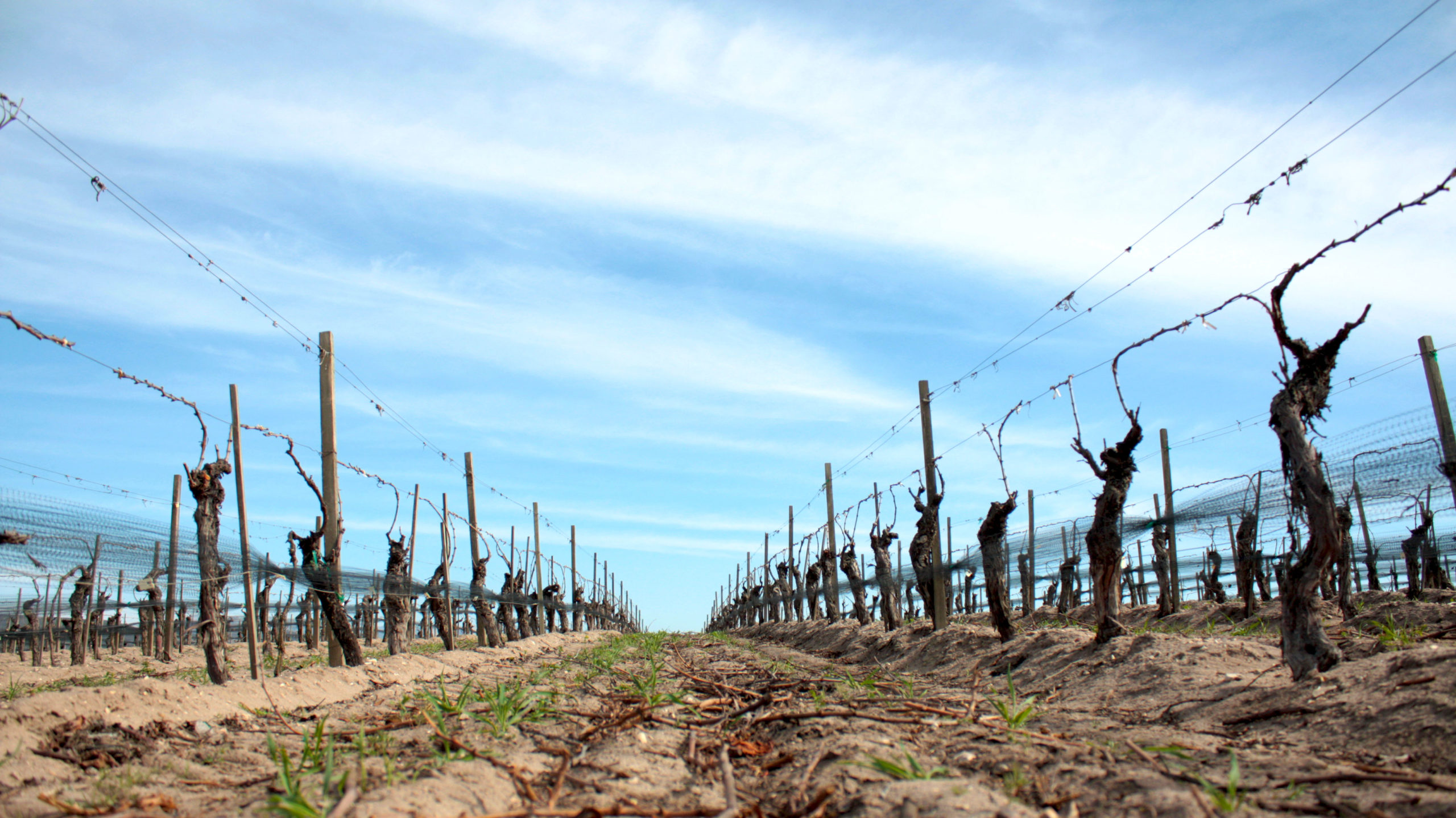 Bill Wathen and Dick Doré have been making wine together since 1985, when they founded FOXEN at the historic Rancho Tinaquaic in northern Santa Barbara County.  Since that time, their dedication has remained the same – the creation of very small-production, vineyard-designated wines using a “minimalist” approach to wine making.

The winery is named in memory of William Benjamin Foxen, an English sea captain and Dick’s great-great grandfather, who came to Santa Barbara in the early 1800s.  In 1837, this Santa Barbara County pioneer purchased the Rancho Tinaquaic, a Mexican Land Grant that originally totaled nearly 9000 acres and comprised most of what is now known as Foxen Canyon.  Captain Foxen adopted the distinctive “anchor” as his ranch cattle brand, which has become a trademark of the winery.  It is very fitting that FOXEN makes its home on the 2000-acre Rancho Tinaquaic, which remains in family hands. We welcome visitors at our original tasting ‘shack’ at 7200 Foxen Canyon Road and our new solar powered winery at 7600 Foxen Canyon Road in the Santa Maria Valley.

Open Friday/Saturday/Sunday, 11am to 4pm, by reservation and walk-in upon availability

Open Daily, 11am to 4pm, by reservation and walk-in upon availability