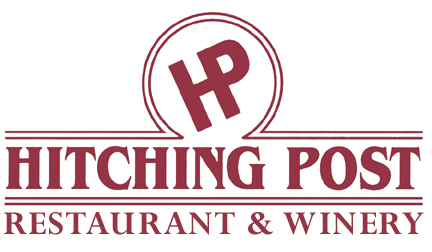 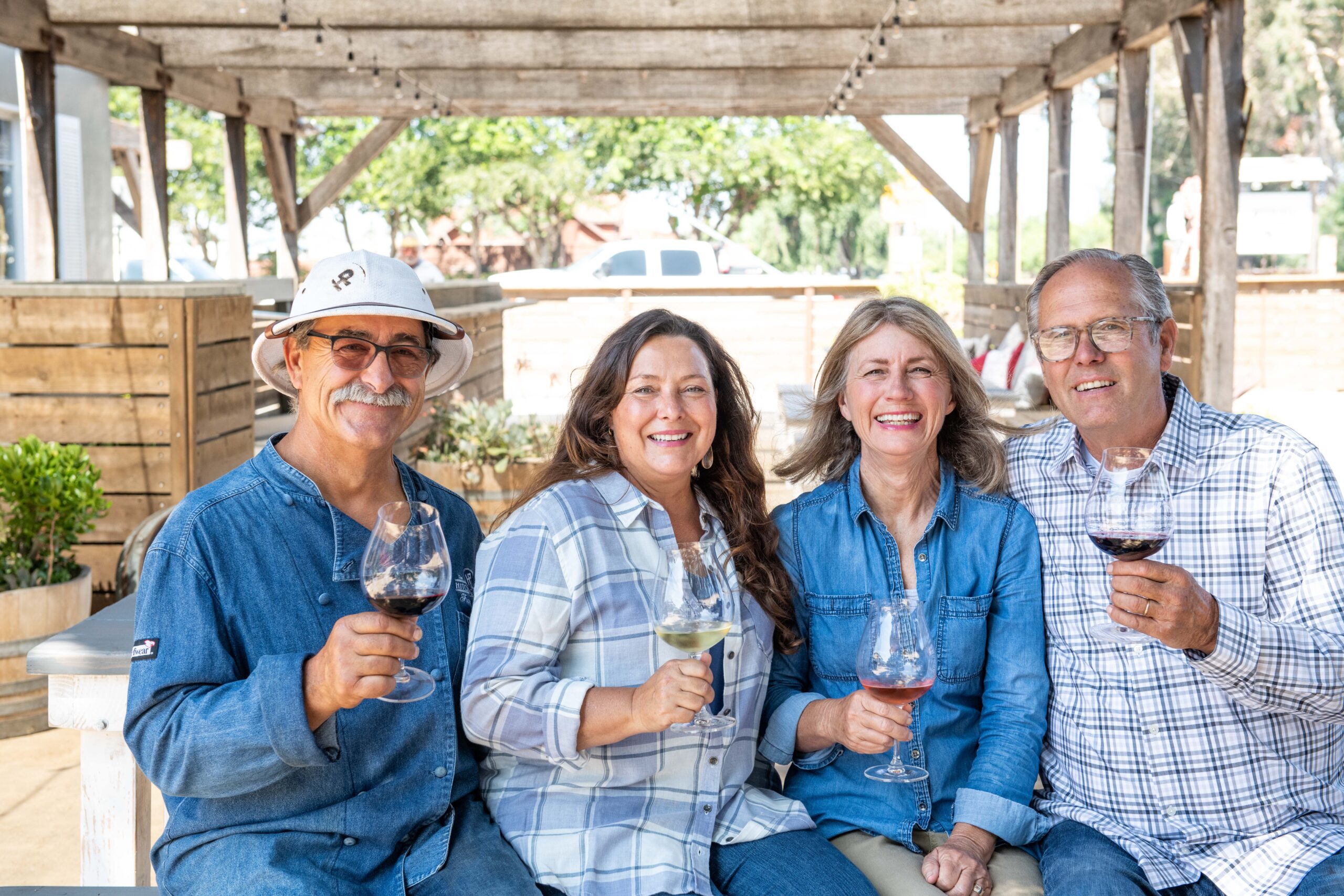 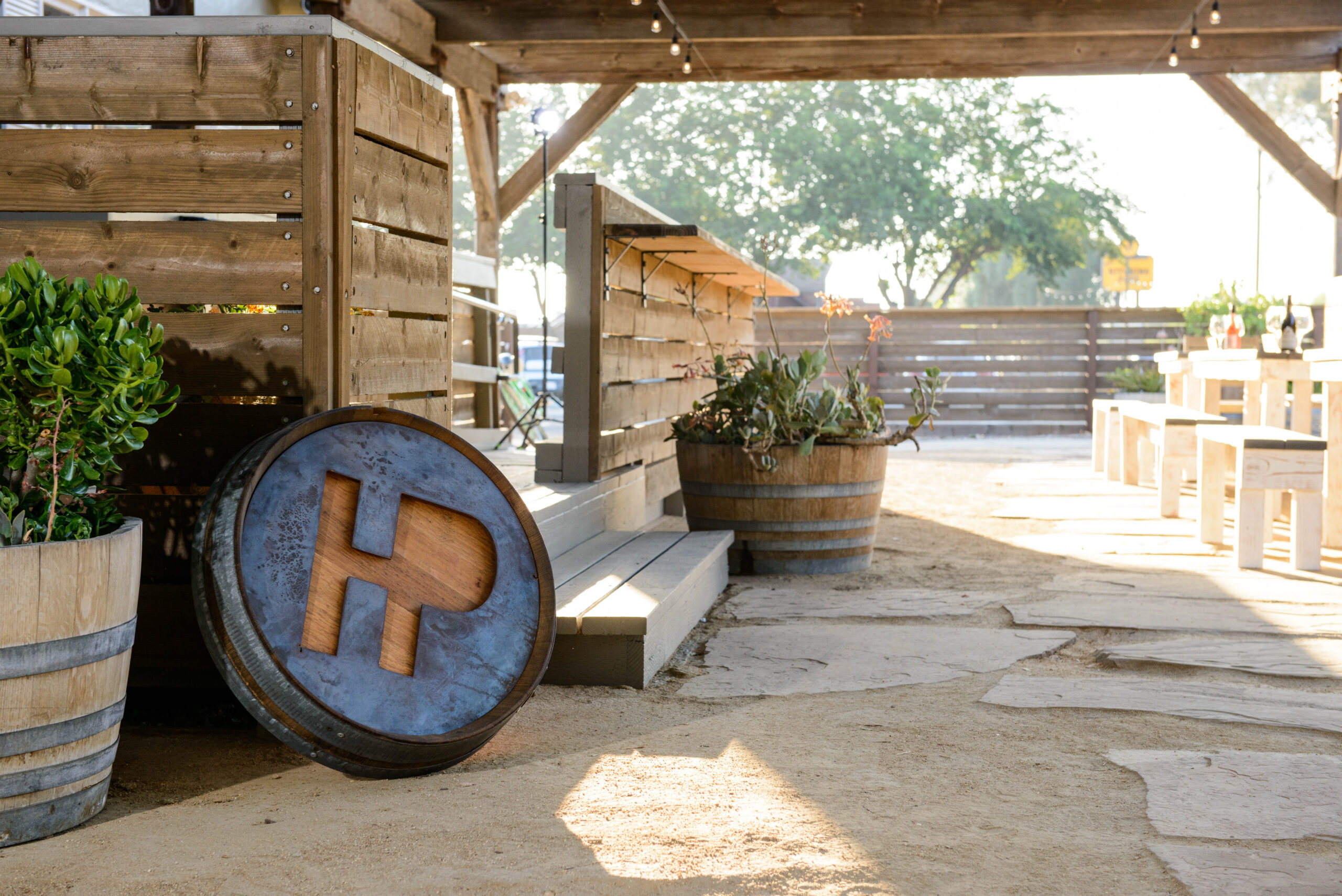 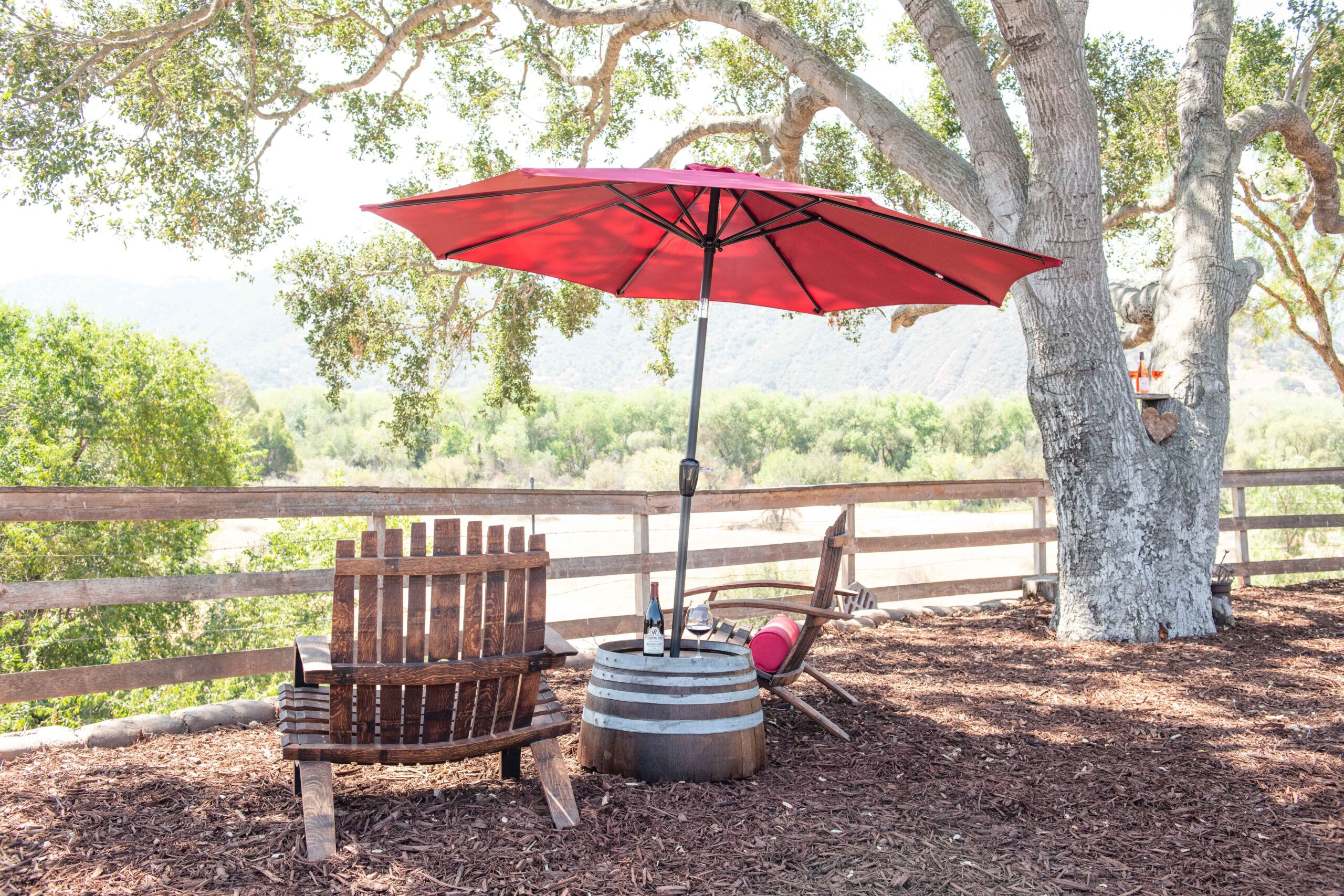 Leading the Hitching Post Wines team are the creators and two long-time friends, Gray Hartley and Frank Ostini, who have been making wines in Santa Barbara County, California since 1979.

Long before Hollywood discovered the winemaking landmark and its excellent wines, Gray Hartley, a former Alaskan salmon fisherman and Frank Ostini, chef and owner of the famed Hitching Post 2 Restaurant in Buellton, were brought together by their love of wine and winemaking. Over the years their backyard hobby has turned into a highly acclaimed winemaking enterprise.

In 1981 they discovered the wonders of Santa Barbara Pinot Noir; since then Pinot has been their primary focus. Their flagship wine is the Hitching Post Highliner. The “Highliner” is the best fishermen in the fleet, and this name honors the great men of the Alaskan Salmon Fishery alongside whom Gray Hartley worked for 28 years. A special wine, Highliner is meant to be the “best of their fleet” of Pinot Noirs. Along with ten selections of Pinot Noir, Hitching Post produces a dry Rosé called Pinks, a Syrah, and a Merlot-based red named Gen Red.

Then came Sideways in 2004, the Academy Award® winning film set in Santa Barbara wine country, prominently featuring The Hitching Post 2 and Hitching Post Wines. Since exposure in the movie, Hitching Post wines have gained in popularity. Currently, the winery has 12,000 barrels and produces about 17,000 cases a year.

Hartley and Ostini strive to create flavorful handcrafted wines that possess poise and balance, putting a slice of Santa Barbara in each glass, and a piece of their soul in every bottle of Hitching Post.