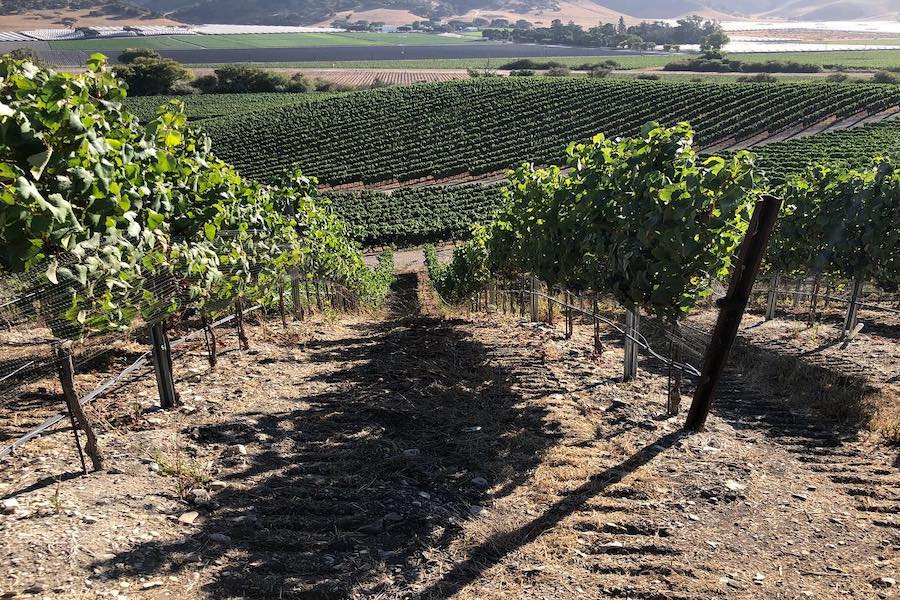 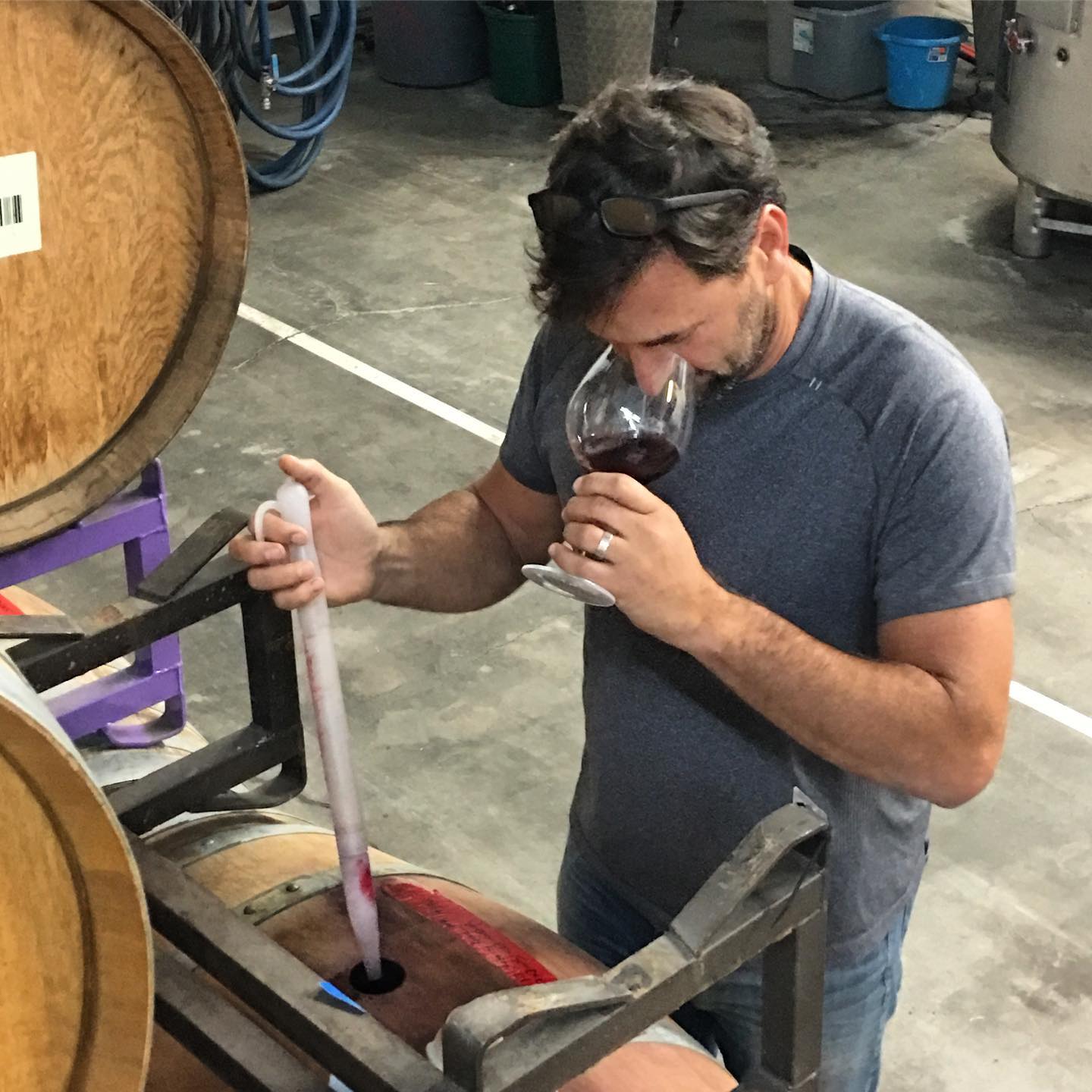 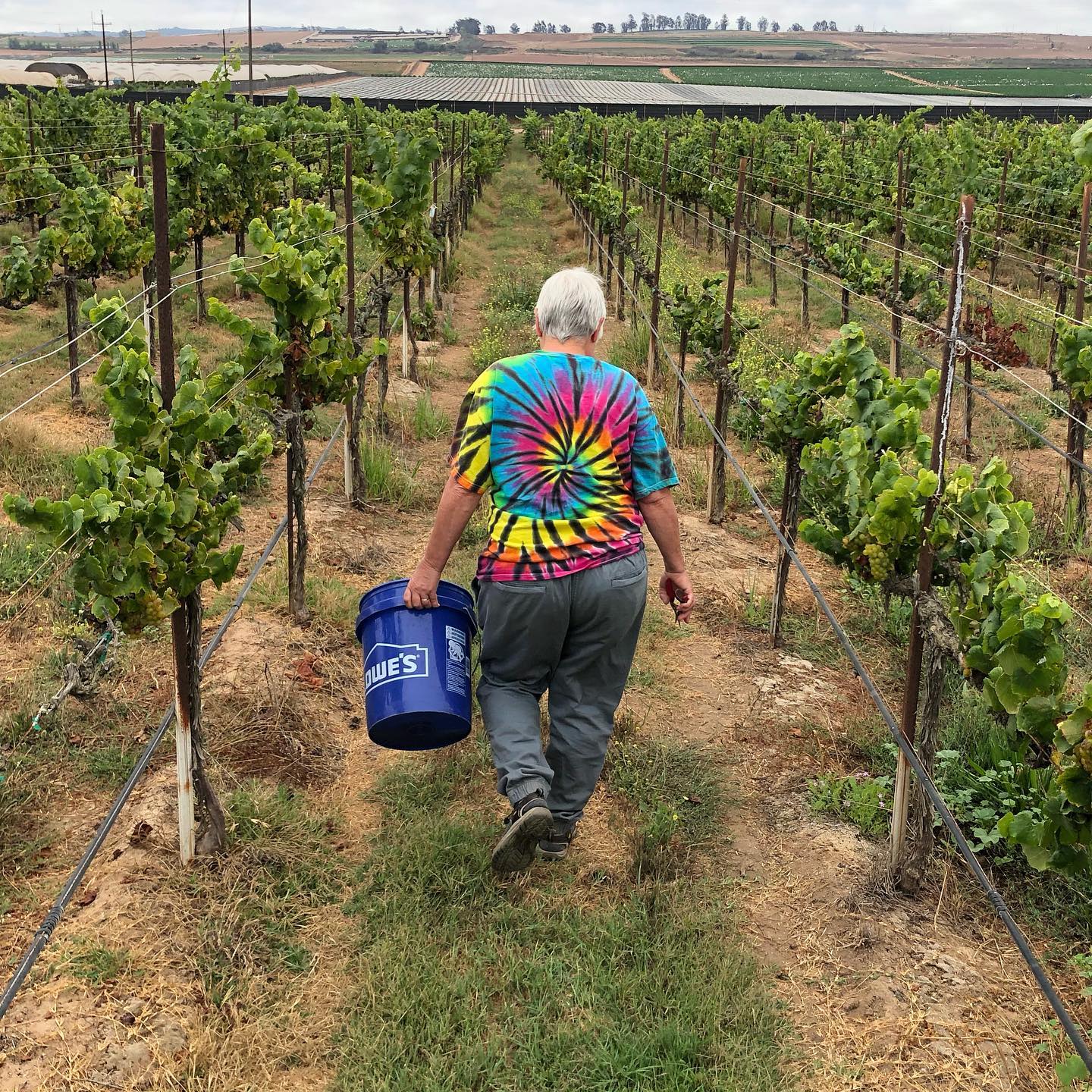 In 2012 Will Henry and Lane Tanner ran into each other in the Santa Maria Valley, and realized that they shared a common vision: to make wines from the best cool-climate vineyards in Santa Barbara County, and to follow a regimen consistent with California’s early days of hands-on, honest winemaking.  The duo asserts that the most balanced (and thus memorable) wines are made from fruit that is picked relatively early on the harvest calendar, the end result being a wine that is livelier on the palate, deeper in complexity, lower in alcohol, and more worthy of cellaring.

Lane has always had a reputation for being the first to call a pick in the vineyard.  Even during the 1990’s and 2000’s, at a time when most of her peers were chasing Parker scores and pushing harvest times ever later, Lane held fast to her winemaking philosophy – scores or no scores.  Ironically, her winemaking style has now come back into vogue.

Lane Tanner was the first female winemaker in Central California, and the first to dedicate her entire winery to Santa Barbara County Pinot Noir.  Her knowledge of the Santa Maria Valley dates back to her first vintage in 1981, as oenologist for Firestone, a job that the legendary Andre Tchelistcheff recommended her for.  She later made wine for Zaca Mesa and the Hitching Post, and finally under her own label in 1989. Her wines are notable for being low in alcohol and sulfites, a practice that she continues to this day.

Will Henry entered the wine business shortly after college in 1989 and worked at Leeuwin Estate Winery in Western Australia.

He then entered wine sales and worked for The Henry Wine Group, his family’s wine distribution company, on and off for the following 20 years.  In the meantime he became a widely-published journalist and photographer, and also founded the non-profit organization Save The Waves Coalition.  His knowledge of sales and marketing is the perfect complement to Lane’s winemaking skills.  Both Will and Lane make the wines together in Santa Maria, CA.