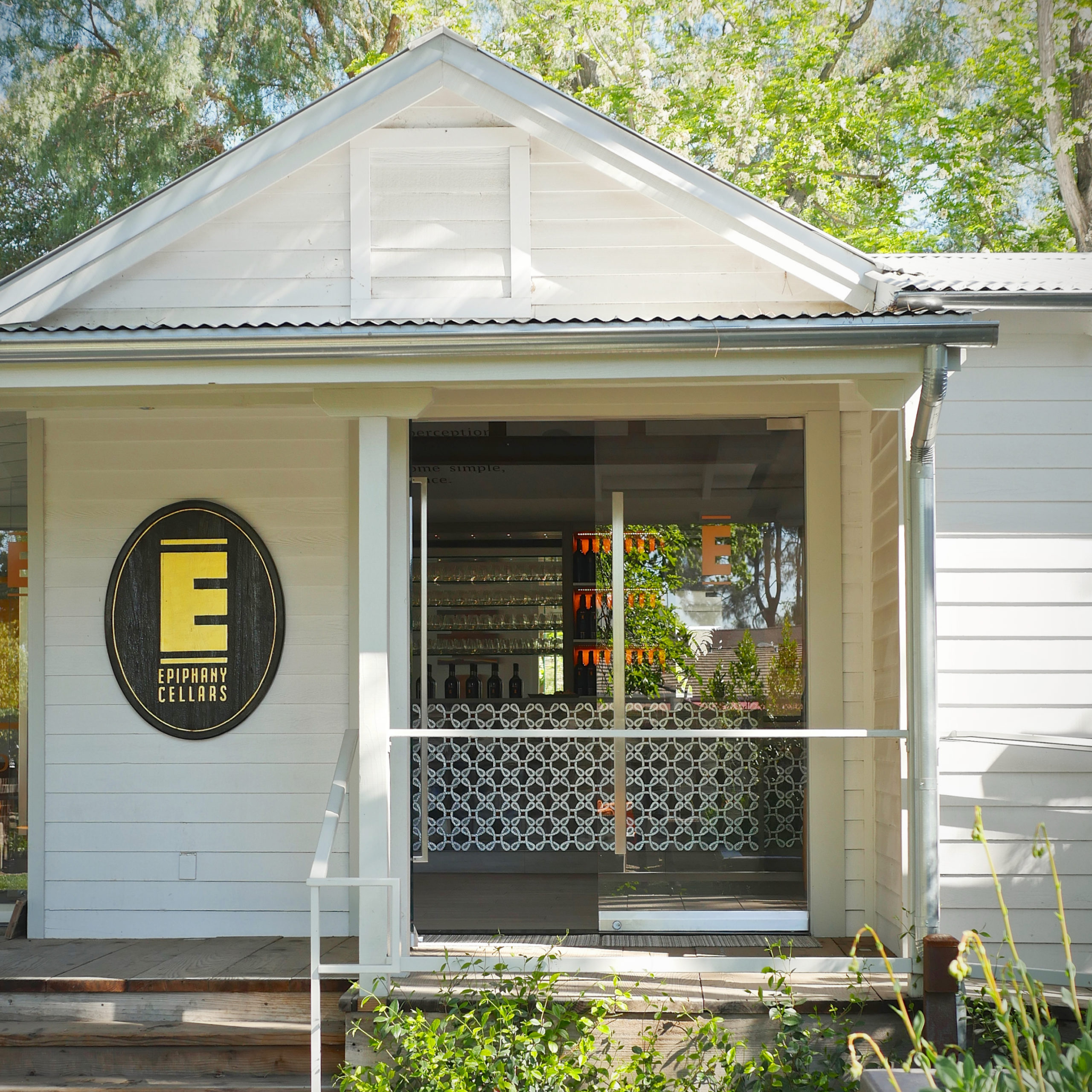 Epiphany finds its identity and passion in the production of esoteric Rhone-based varietals and blends from some of the finest vineyard designates in California.

Founded by Eli Parker at the turn of the last century, Epiphany was at first intended as a creative outlet for the then adventurous winemaking son of Fess Parker. As the years progressed, Eli assumed the role of Brand Visionary, paving the way for winemaker Blair Fox to assume the enological reins at the winery. The Epiphany portfolio has become a highly coveted selection of mostly Santa Barbara County- designated Rhone-inspired wines, considered by leading critics to be a flagship producer from this vibrant growing region.

Epiphany has transformed into a leading, contemporary producer of Rhone-based and esoteric varietal wines from the Central Coast, and a meaningful representation of the second generation of the Parker family name, and their continued dedication to ultra-premium wine production on the Central Coast.

Sought after by chefs, sommeliers, retail buyers and consumers alike, the Epiphany brand has distinguished itself among the wine cognoscenti as a trustworthy, quality-oriented and forward-thinking wine brand.